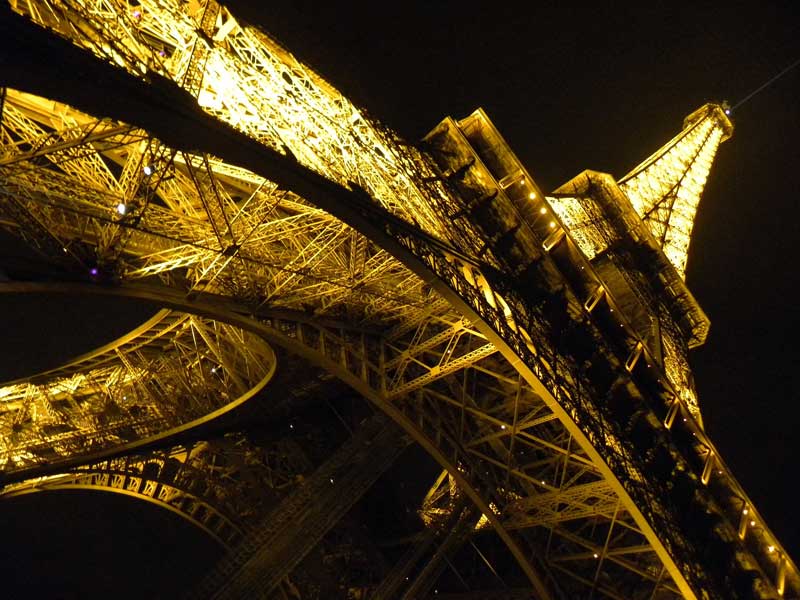 The Eiffel Tower is one of the most iconic landmarks in Paris, and needs no introduction. Ahead of the 2024 Olympics, the landmark is all set to get a golden makeover that will make it shine brighter.

The wrought-iron lattice tower on the Champ de Mars was built between 1887 and 1889. Today, it has become one of the most frequented historic landmarks in the world and attracts thousands and lakhs of tourists from all over. Standing tall at 324 m, the tower has been painted 19 times and it takes nearly 60 tonnes of paint to complete the work.

Since 1968, the tower was painted in a specially-designed shade of brown but it is now being prepared to be painted in a yellow-brown color. The new shade will give this stunning tower a golden hue. This grand makeover is costing around €50 million ($60 million). However, the process has its cons. Because the old paint is being scratched off, there is presence of lead which is hazardous, and requires a strict health protocol for workers.

The colour history of the Eiffel Tower

People would be surprised to know that before this, the Eiffel Tower was painted in much brighter shades. The landmark was painted all in red when it was first erected at the request of its famed designer, Gustave Eiffel, after whom the tower was named.

Eiffel Tower, being one of the prime attractions of Paris, will now serve as a backdrop for the triathlon and water swimming events in the 2024 Olympics. 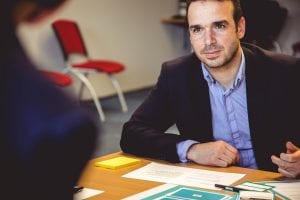 Post 1 first sentences of the article will appear here, 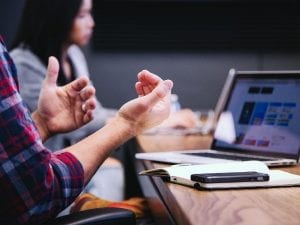 Post 2 first sentences of the article will appear here, 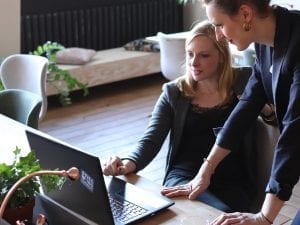 Post 3 first sentences of the article will appear here, 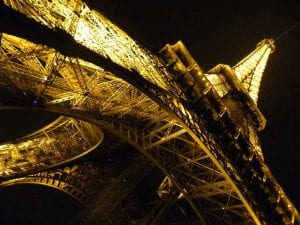 The Eiffel Tower is one of the most iconic landmarks